The Gala Dinner of the 75th RILEM Week will take place at Restaurant Picheta  in Mérida´s Downtown (see images at https://picheta.mx/?lang=en ) on Wednesday September 1st, 2021, from 19:30 to 23:00. The transportation will start at 18:30 from the Fiesta Americana Hotel (conference venue).

As we get off the transportation, we will visit the History Room of the State of Yucatán Government Palace (see images at https://www.yucatan.gob.mx/?p=palacio_gobierno and read the text translation below, 1), which explains the history of Yucatan through the paintings of one of its prodigal  sons  Fernando Castro Pacheco.

Next, there will be a walking tour of the «Plaza Grande», for sightseeing of the Palace of the Honorable City Council of Mérida, the metropolitan cathedral, and the house of Francisco de Montejo «El Adelantado».  At the latter (63rd Street 63 between 60th and 62nd, Downtown Mérida, see images at https://yucatantoday.com/museo-casa-montejo-2/ and the text translation below, 2) . The facade of Casa de Montejo is a jewel of Plateresque art and is an allegory of the history of Francisco de Montejo’s family. Because of movement restrictions due to COVID, now we have a conflict to visit both, the Montejo’s House Videomapping and the Government Palace. We will prioritize the Government Palace but will visit externally the Montejo’s House.

Afterwards at 19:30 h, we will walk to the Picheta restaurant. After dinner the buses will be available to return all the delegates to the Fiesta Americana Hotel. 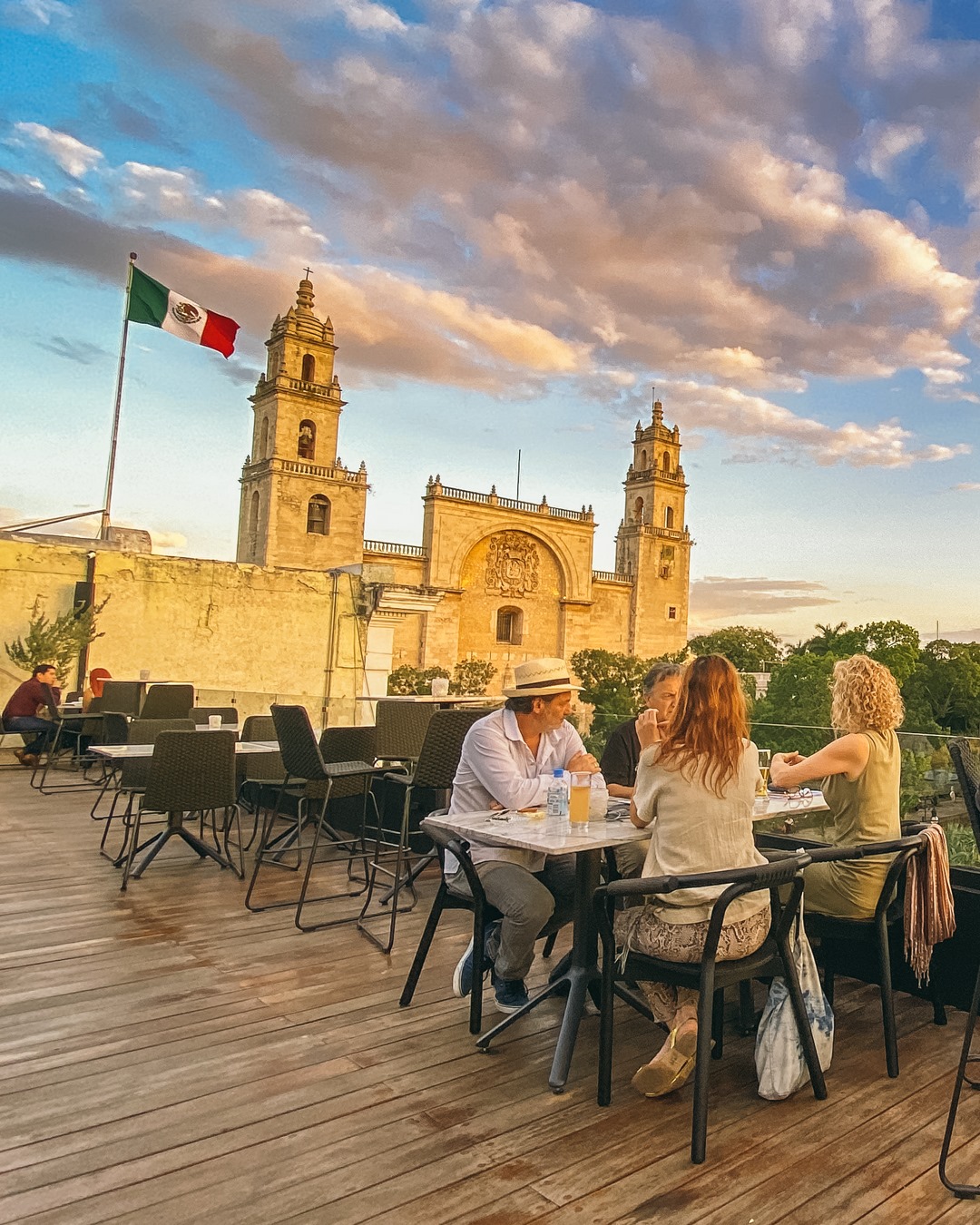 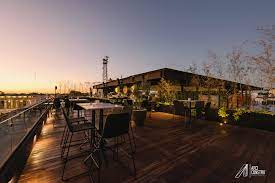 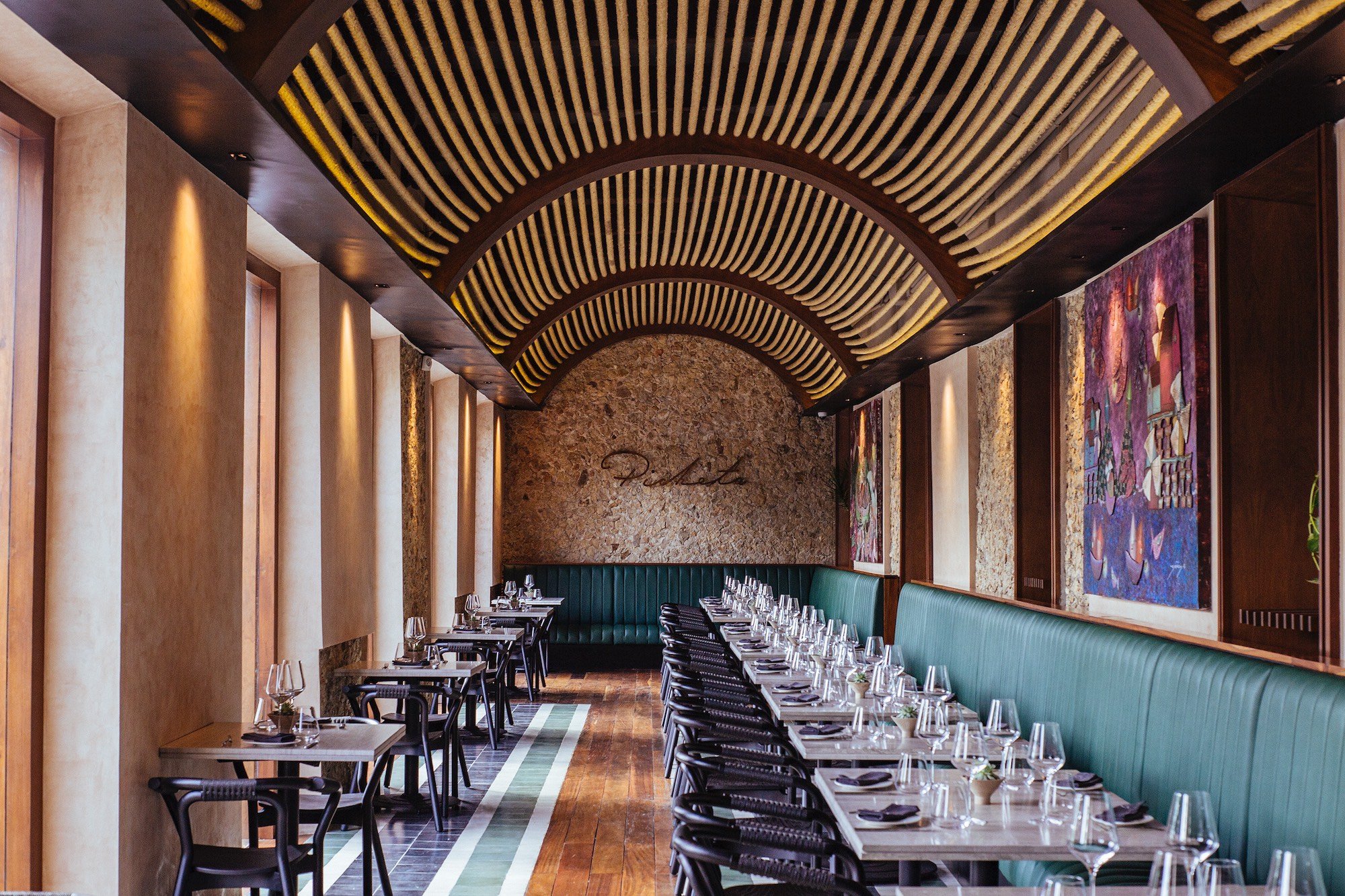 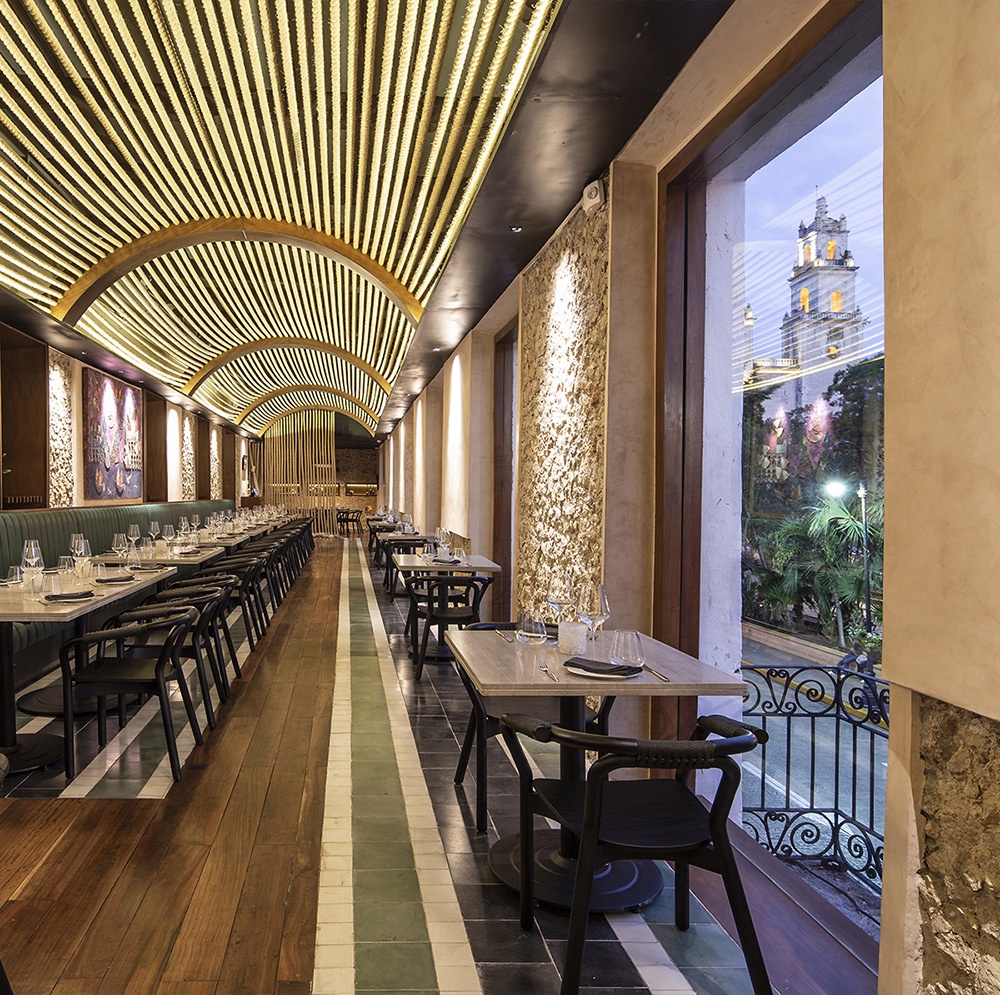 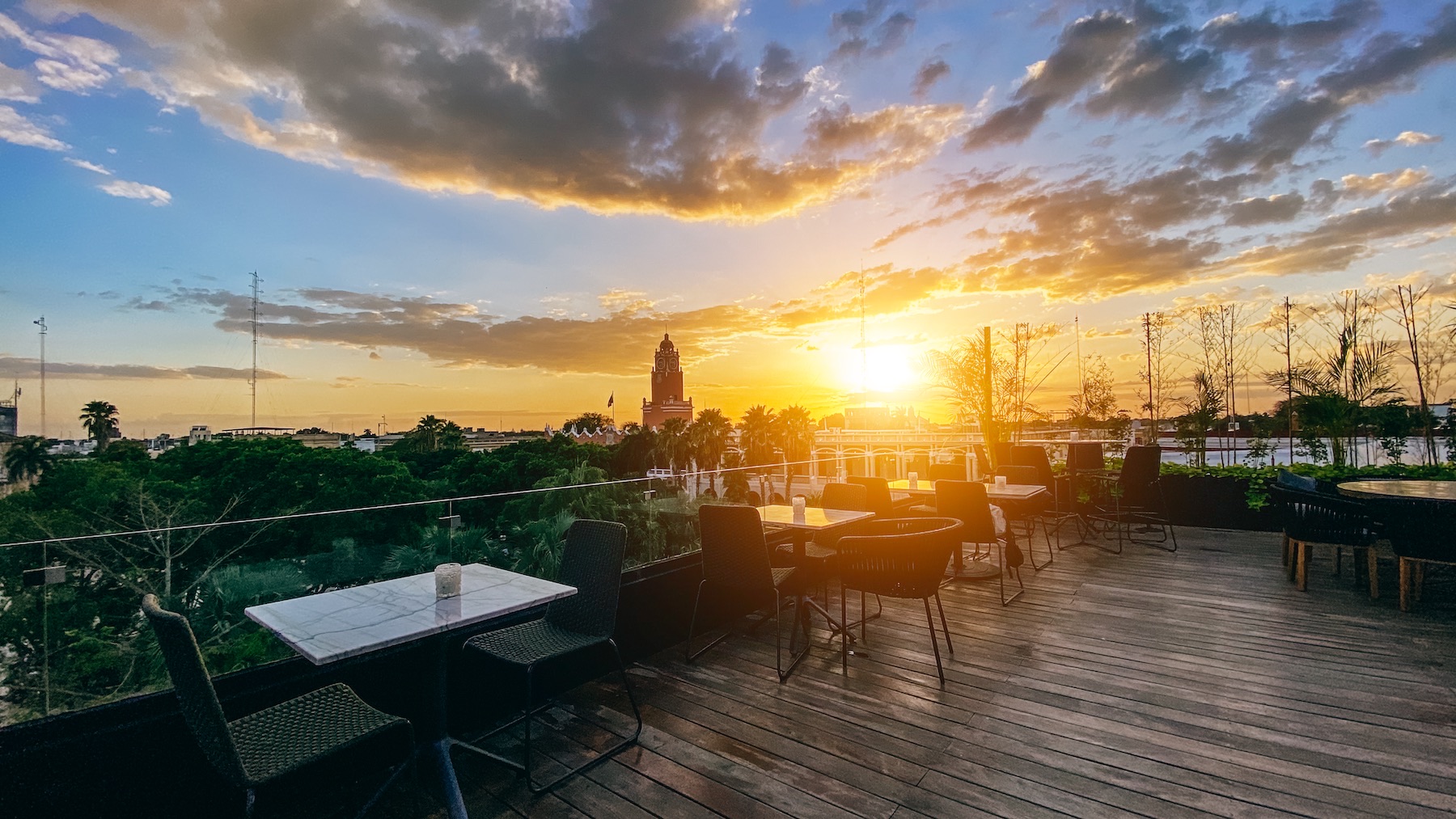 Translation of text related to the Paintings of Fernando Castro Pacheco located in the History Room of the State of Yucatán Government Palace https://www.yucatan.gob.mx/?p=palacio_gobierno
The Palace that currently houses the offices of the State Government, was built on the same site where the old «Royal Houses» were in colonial times, which housed the Yucatecan rulers as well as several of their main collaborators. Its location is at the crossroads of two of the busiest streets in Mérida: 60 and 61.

The Palace project, as we see it today, was carried out in 1879 during the government of Mr. Manuel Romero Ancona, according to a design by the engineer Olegario G. Cantón. In 1883 the original building was demolished, but the construction of the new building did not begin until April 2, 1887, when General Octavio Rosado ruled, who laid the first stone. The construction of the building concluded in 1892 and it was inaugurated on September 15 of that year by the then governor Colonel Daniel Traconis. Engineers Vicente Solís León and David Casares lent their collaboration in the work.

The Palace, in an eclectic classicist style, covers a quadrangular surface of 42 meters in front and back. It consists of 2 floors adorned with portals and a beautiful quarry stone staircase. Inside there is a large central patio.

Its façade shows a replica of the bell of the church in the town of Dolores, which the priest Miguel Hidalgo y Costilla used to summon the people to a struggle that ended with the country’s independence.

In 1905 the Meteorological Observatory (today unusable) was adapted to the Palace; In 1920 the decoration was renovated and on January 3, 1931, the bust of Felipe Carrillo Puerto, the work of the master Alfonso Cardona, was discovered at the landing of the main staircase. This sculpture has not been in that place for years.

During the periods of government of Carlos Loret de Mola (1970-1976) and Dr. Francisco Luna Kan (1976-1982), the distinguished Yucatecan painter Fernando Castro Pacheco (1918-2013) captured 27 wall paintings that show passages from the life of the State, which are distributed on the two floors of the building: the Hall of History, the upper and lower corridors of the Palace, and the stairwell:

Translation of text related to the Casa Montejo Museum https://yucatantoday.com/museo-casa-montejo-2/
The Casa de Montejo, built between 1542 and 1549 by orders of Don Francisco de Montejo, conqueror of the Yucatan Peninsula, is one of the very few examples that exist in the American continent of civil constructions of the Renaissance style known as Plateresque. It preserves the 16th century façade, which is a masterpiece of that artistic style. It is one of the five Banamex Manor Houses, offered to the public by the National Bank of Mexico. These houses are historical-cultural spaces whose purpose is to contribute to the cultural, social, ecological and educational development of our country.

The Casa Montejo Museum has four permanent rooms as a site museum: the office-library, the room, the bedroom and the dining room, set in the style of the last quarter of the 19th century and the first quarter of the 20th century in Mexico. It also has three temporary exhibition halls in which temporary exhibitions that allow artistic appreciation will be presented, as well as a program of conferences, concerts and the work of the Great Masters of Popular Art.

In 1981, Banco Nacional de México (BANAMEX) acquired the house and restored it for the first time. Between 2007 and 2010, Banamex carried out a second restoration and habilitation of the House as a site museum and cultural center.

There is also a store-bookstore that offers a wide variety of books, catalogs and printed materials published by Fomento Cultural Banamex and Educación Financiera Banamex, as well as magnificent artisan pieces, a product of the Great Masters of Popular Art program developed by the same institution. All this in an effort to inform and involve the visiting public.